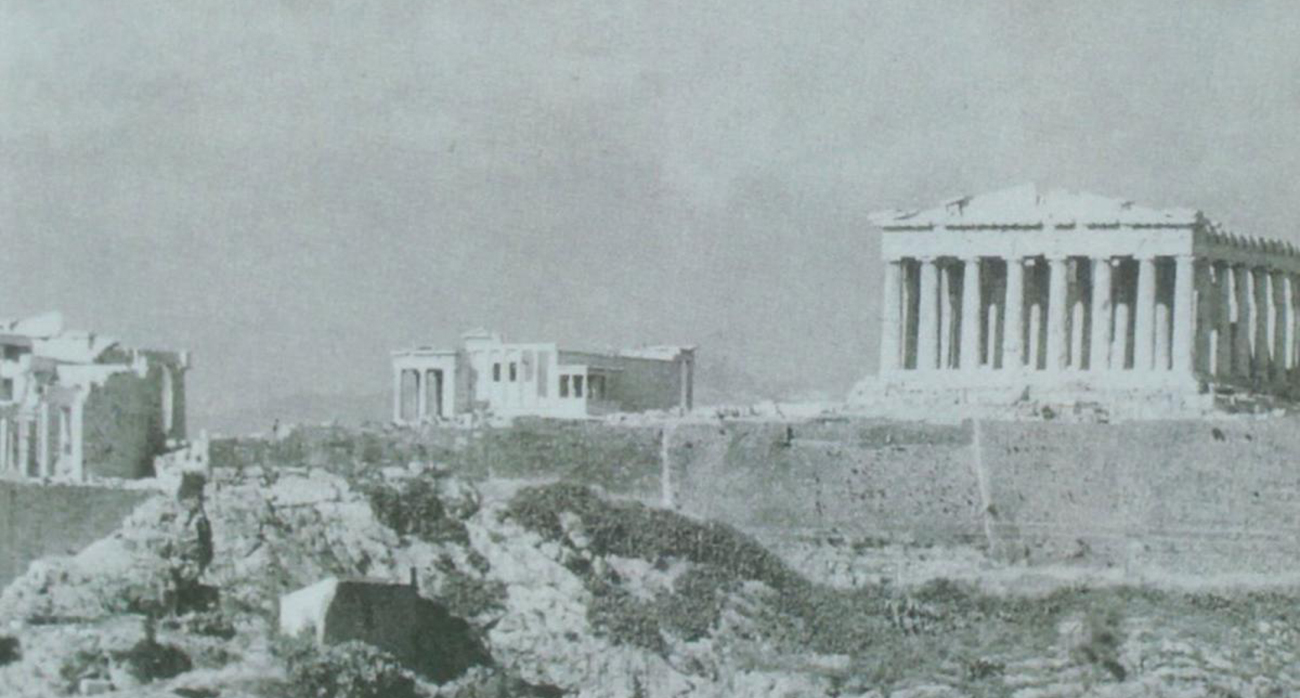 Types of accent and the relation to the position of syllables.

In Ancient Greek, there are two basic accents: i) the acute; and ii) the circumflex. However, where an acute accent falls on the final syllable, known as the ‘ultima’, it becomes a grave accent, unless it is immediately followed by a punctuation stop or an enclitic word. An acute can fall on any of the last three syllables of a word, i.e. the antepenultimate, penultimate or final syllable. The circumflex can fall on either the penultimate or final syllable. No accent can fall further back than the last three syllables of a word.

Types of accent in relation to the length of vowels.

Word types according to punctuation.

The position of accents in relation to parts of speech.

In almost all cases the accent on a verb is ‘recessive’, i.e. it is thrown back as far as is allowed by the rules of limitation. The main exceptions relate to imperatives of the strong or second Aorist type, and to contracted verbs. Although in their uncontracted original forms, accents are recessive, in their contracted forms they follow the special rules of contraction. There are also some exceptions involving compound verbs, i.e. verbs prefixed by prepositions. In the case of nouns, pronouns, adjectives, participles, and infinitives, however, the accents are ‘persistent’, i.e. the accent remains as it is in the nominative case, unless forced to change by one of the rules of limitation. Although there are a number of rules relating to these parts of speech, they all have significant lists of exceptions. Hence, it is necessary with most of these parts of speech to learn the accent in the nominative by observation. In the case of infinitives and participles, however, it is suggested that the rules governing their accentuation should be memorised as these can assist in identifying the relevant tenses.

The basic rules of Greek accentuation are set out above, and are not too difficult to accommodate. Unfortunately the position is complicated by a number of additional considerations or exceptions which complicate the position to some extent. ‘Enclitics’ are small, unemphatic words which ‘lean’ upon the previous word, and the two words are then taken together for accentuation, with the enclitic throwing its accent forward on to the previous word if it is able to take it. ‘Proclitics’ or ‘Atonics’ are usually monosyllabic words that do not have accents, unless themselves followed by an enclitic. These words need to be learned. Following the rules relating to enclitics and proclitics is not much of a difficulty in translation, but are more of a challenge in composition. Other exceptions to the normal rules involve ‘elision’, when the final vowel of a word accented with an acute is dropped before a following word commencing with a vowel; ‘crasis’, when the final vowel of a word contracts with the first syllable of the following word; and ‘aphaeresis’ or ‘prodelision’, when a short vowel at the beginning of a word is lost after a previous word ending in a long vowel or diphthong. The rules relating to these exceptions also need to be learned.